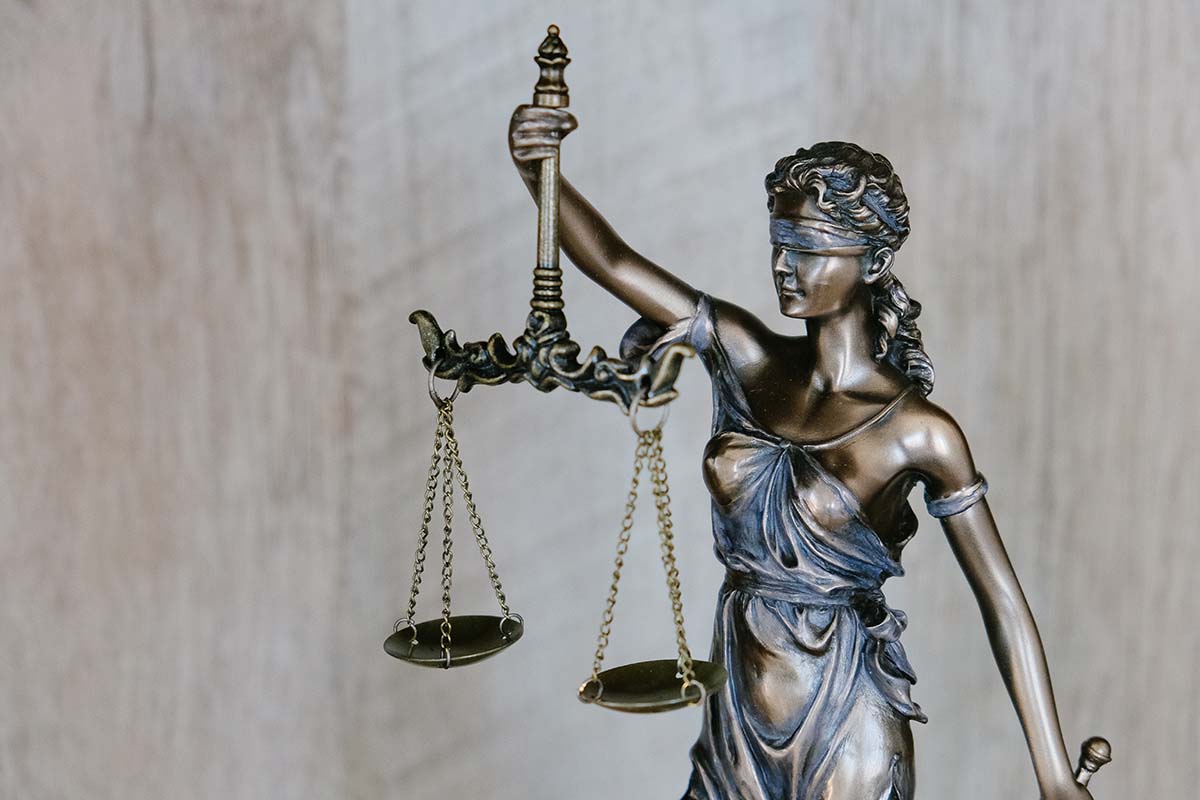 On June 14, 2010, I first went on the air with Honolulu’s veteran talk show host
Rick Hamada on KHVH-AM in Honolulu for a half-hour weekly radio show
discussing foreclosures.
At that time the general public and homeowners, in particular, knew little about
the mysteries of foreclosure litigation, securitized trusts, robo-signers, and
judicial officiating, mainly because it was all taking place in relatively isolated and
scattered courtrooms.
Eventually with the invaluable assistance of former Hawaii Governor John
Waihee, also an attorney, I started my own one-hour talk show on KHVH-AM, The
Foreclosure Hour and John and I have spent almost every Sunday since then
investigating virtually every incredibly horrifying and abusive aspect of American
foreclosures.
Again, our goal has been to use the medium of radio to educate the general
public and homeowners in particular about what has been largely hidden from
public view and thoroughly misunderstood even by those foreclosed on, and also
including unfortunately by many if not most judges, lawyers, and legislators alike.
John and I have been surprisingly pleased by all of the emails and voice mail
messages that we receive weekly, regrettably more than we possibly have the
time to feasibly respond to.
And recognizing that our listenership has greatly increased locally and nationally
and even internationally since we first went on the air, John and I thought we
would try to summarize virtually everything that we have learned and presented
on past shows about the American foreclosure system.
Summarized below is what we have learned during and since the six years that
we have been on the air on KHVH-AM, identifying briefly at least 50 all’
encompassing ways in which the American foreclosure system has been rigged
against homeowner borrowers.
This list will also eventually serve as an index to our past radio shows and
perhaps can be annotated with applicable case law on our website.
This is believed to be the first time an effort has been made to list all of the major
overwhelming pervasive ways that the American legal system has been abusing
homeowner/borrowers.
For that reason, we expanded our Sunday’s Sixth Anniversary Show to two hours.
Our working hypothesis is that once all of these abuses, mostly unique to the
foreclosure system, are understood and “we see the forest for the trees,”

American homeowners will finally be able to better understand the breadth of the
injustices waged against us and to finally do something about it with our without
the assistance of our courts.
For what is needed is not merely individual court victories however welcome
against this inconsistent, contradictory, and corrupt system, but a systemic
change, and at the end of the broadcast we suggest what that systemic change is
and can be.
Below in outline form are the 50 summary topics briefly highlighted on our Sixth
Year Anniversary Show — seeing the forest for the trees. You need to listen to the
full two hours to fully understand these 50 ways in which the system is rigged
against homeowners/borrowers.

John and I literally stumbled onto the solution during our live radio broadcasts,
and on next Sunday’s radio show John and will share our unique findings with
everyone.