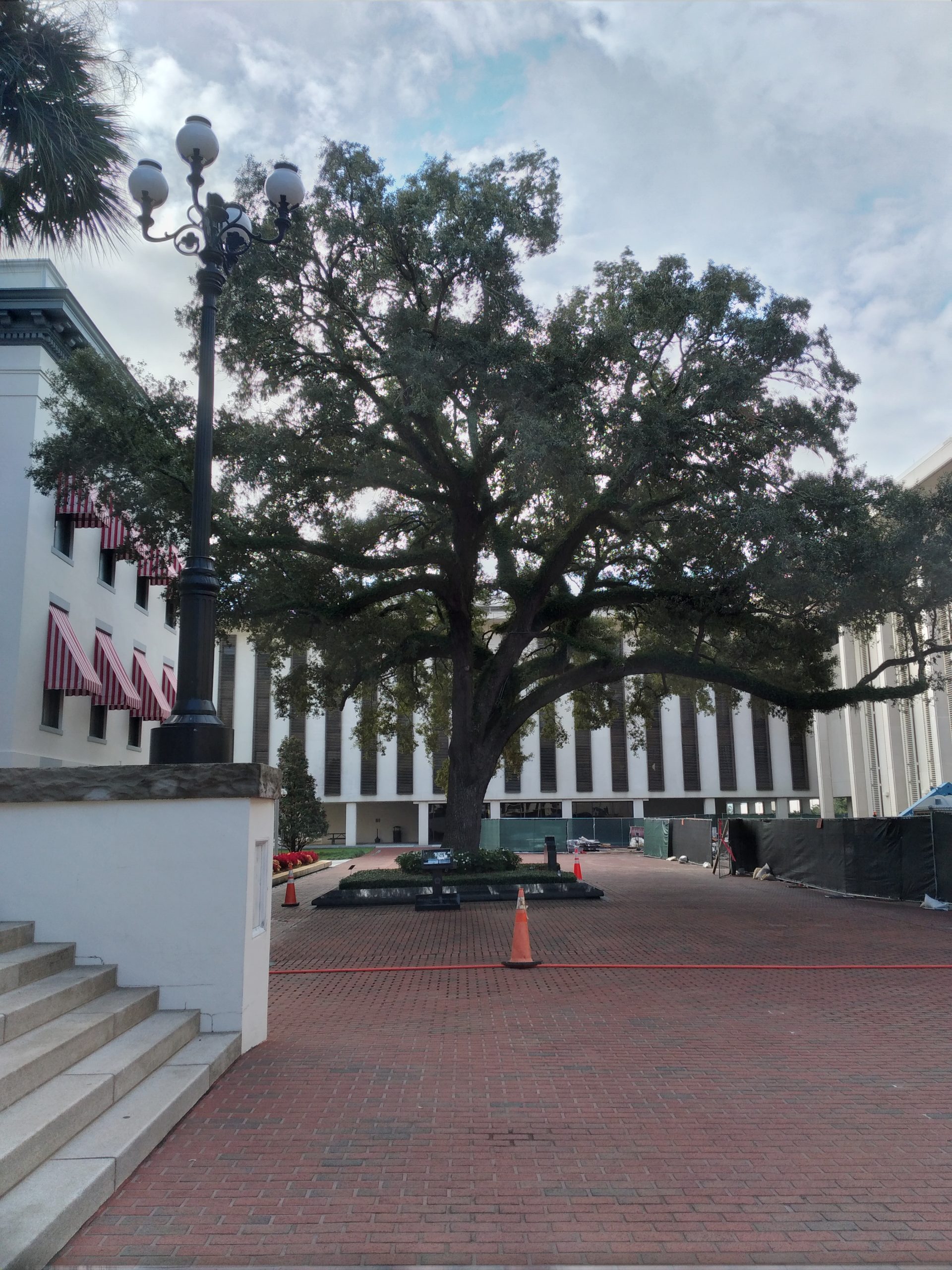 Honolulu, Hawaii, (July 20, 2022) — On the heels of a federal racketeering (RICO) and Ku Klux Klan Act of 1871 complaint brought by Native Hawaiian advocacy group Nā Po‘e Kōkua on May 31, a second racketeering lawsuit was filed yesterday in Hawaii federal court against Bank of America, N.A. The complaint, brought by the same attorneys representing Nā Po‘e Kōkua — Bruce Jacobs, Esq. of Miami, Florida and Frederick Arensmeyer, Esq. of Honolulu Hawaii — alleges that Bank of America as recently as July of 2022 is still prosecuting fraudulent foreclosures using forged note endorsements and false mortgage assignments. Bank of America is covering it up through perjury by senior Bank of America executives, backdating of records, and destruction of evidence, all in flagrant defiance of court orders and subpoenas, federal regulators, and the U.S. Department of Justice’s $25 Billion National Mortgage Settlement.

Five of the eight class action plaintiffs are from Hawaii and three are from Miami. The eight class action plaintiffs include a veteran, principal, electrician, food service worker, construction foreman, nurse, and teacher. One Miami plaintiff, Maria Williams James, a retired African American teacher, has evidence she never missed a mortgage payment but she still lost her home to Bank of America’s fraudulent evidence.

Bank of America’s fraudulent foreclosures are causing thousands of people in Hawaii, Florida and across the U.S. Mainland to unlawfully lose their homes in the midst of a national housing crisis. These foreclosures disproportionately impact communities of color because many are linked to subprime mortgage loans. The fraudulent foreclosures cited in the lawsuit constitute violations of the Fair Housing Act, as these predatory loans primarily discriminated against native Hawaiians, Filipino Americans, Chinese Americans, Japanese Americans, African Americans, Cuban Americans, Haitian Americans, and other minorities.On May 31, Nā Po‘e Kōkua filed a racketeering lawsuit in response to Bank of America engaging in the capture of state and federal employees, fraud, and obstruction of justice to cover up its failure to meet a commitment to originate $150 million in mortgages on Hawaiian Homelands by 1998. The commitment was made to federal banking regulators in response to data demonstrating Bank of America’s redlining of native Hawaiians. The lawsuit alleges that Bank of America carried out a scheme to defraud native Hawaiians from benefiting from a $150 Million FHA-247 loan commitment made to banking regulators. Nā Po‘e Kōkua’s Board President Brandon Maka’awa’awa stated that this second RICO lawsuit describes another example of how Bank of America engages in criminal behavior to profit off of people of color: “We know from Bank of America’s unfulfilled Hawaiian commitment that their business model is to lie, and to create fraudulent records and destroy documents to back up the lies. Eight years ago, Nā Po‘e Kōkua’s president Kehau Filimoe’atu was on a call with BofA executives Cathy Bessant and Andrew Plepler. Ms. Bessant acknowledged that the bank doesn’t have documents backing up their claims. Yet, four years later, Mr. Plepler wrote to Maui County council members and OHA Trustee Hulu Lindsey, saying that the commitment was fulfilled. He used the same fraudulent documents that Bank of America is still relying on today. Thankfully, that didn’t fool Hawaii’s leaders or stop the Council from going after them.”In 2020, the Maui County Council approved hiring former attorney general Margery Bronster to pursue legal claims against Bank of America “for failure to fulfill loan commitments, fraudulent foreclosures, and similar unlawful conduct.” Bank of America immediately filed a lawsuit against the County, which was dismissed. On May 31, 2022, the same day Nā Po‘e Kōkua filed its lawsuit against Bank of America, the County Council raised questions with Bronster about why she had not yet pursued legal action as directed.

Mr. Maka’awa’awa concluded: “No one forced Bank of America to spend billions of dollars acquiring dozens of other banks. But because they think they’re above the law, when it got too tough or expensive to do things right, they chose the illegal way. That’s what they always do – and the result is people lost their homes, just like Native Hawaiians lost generational wealth. It’s time for that to stop.”