When Andrea Ruth Gundersen ran for an open circuit judgeship in Broward in 2016, political odds-makers gave her little chance of winning. But the long-time family lawyer with a lengthy history of community involvement defeated both of her rivals.

It’s six years later, and Gundersen, 66, faces criticism of her record from a well-prepared lawyer with an equally impressive record of community work and the poise of someone much older. 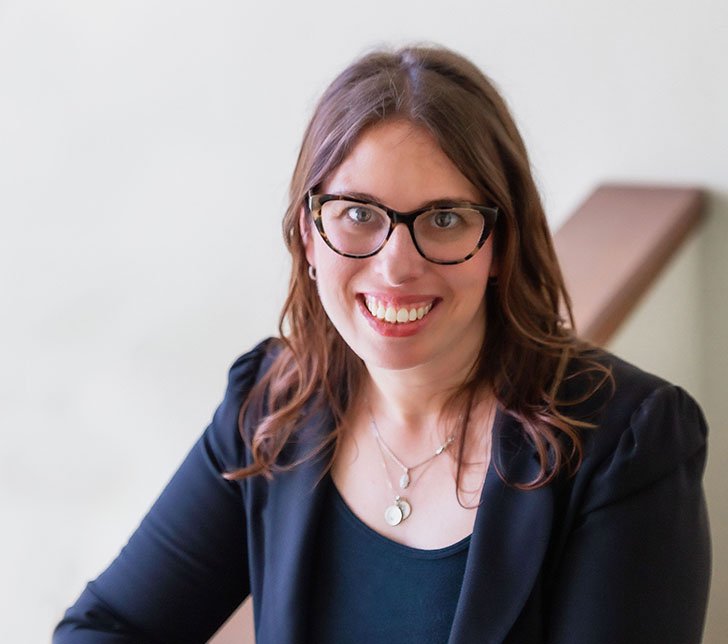