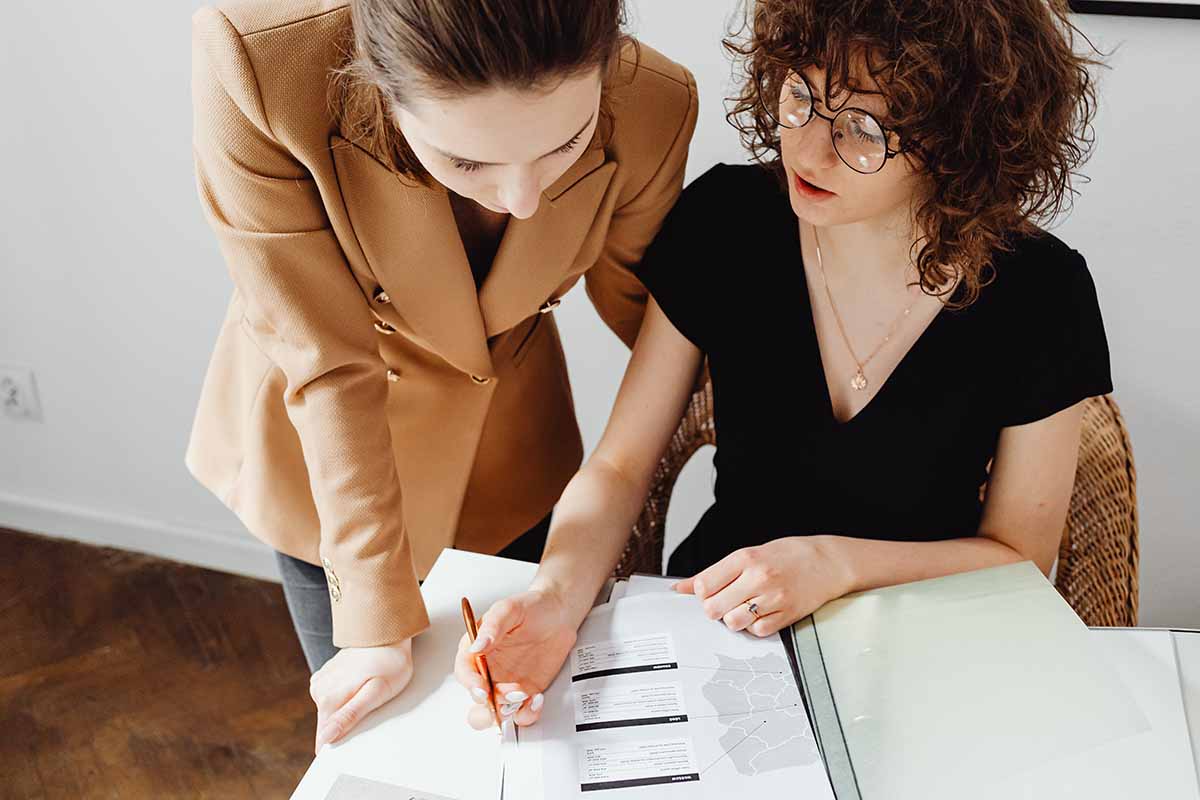 “The mistake that lawyers and pro se homeowners are lured into making is that they think that the pooling and servicing agreement is the trust agreement. It isn’t.” Alan Greenspan assumed that free-market forces would make the correction if Wall Street was doing something stupid. He later admitted his mistake. But the courts are repeating and magnifying the mistake partly out of ignorance and partly because the lawyers and pro se homeowners are ignorant and have presented the wrong challenge to foreclosure.

We lawyers tend to use terms that are recognizable to each other but mean nothing to people who are not lawyers. One of those terms is “bare naked title.”

As long as the deed conforms to the requirements of the recording statute, the clerk of the recording office has virtually no discretion about whether to allow the document to be recorded — even if the clerk has substantial and reasonable doubt that the deed was executed by a person who possessed legal title to the property.

Many recording officers across the country have expressed concern about the statutes because they know they are recording documents that are only clouding title or making them completely unmarketable. Even in cases where the wording of the deed clearly conflicts with prior documents that were recorded in the chain of title, the county attorney will ordinarily have the opinion that the clerk has no discretion and that the document must be recorded.

And that procedure is what has been Weaponized by Wall Street. Instead of vetting the instruments or requiring additional proof before a document is recorded, the burden is shifted onto people who were adversely affected by the false document.

Bare Naked legal title means that the holder has received a document that says it is transferring title — but the grantor does not possess title. Therefore no legal title was passed. Google “‘wild deed”. Most documents in securitization lack a grantor who owns anything.

But with the document recorded, it is presumed to satisfy the formal requirements of a proper transfer and everything on it is presumed to be true. However, most such documents ordinarily, in custom and practice contain a warranty of title or some positive assertion of title rather than an implied reference that one might interpret to mean that the grantor had legal title.

Look carefully. You will not find any such warranty of title because the players know that is a false representation. By merely implying title, the burden of proving fraud by clear and convincing evidence becomes nearly impossible. Anyone can deny an implication by asserting plausible deniability or “that’s not what we meant.”

Why is this important? Because if lawyers and pro se homeowners were able to get their hands on the actual trust agreement involving a so-called REMIC trust, they would find that the trust agreement often expressly states the trustee only has Bare naked title, without any interest in any debt, note or mortgage.

And that is exactly why the proceeds of foreclosure are never paid to the trustee or the trust even though they were made the claimant or plaintiff. And that is precisely what state law in all US jurisdictions is designed to prevent: article 9 section 203 of the uniform commercial code has been adopted in all US jurisdictions verbatim. It requires that anyone wishing to make a claim on a security instrument (which includes mortgage or deed of trust) must’ve paid value for the underlying obligation.

This is one of the areas that the investment banks have Weaponized because of issues that have never been previously explored. It was always theoretically possible to purchase a note or mortgage without purchasing the underlying obligation. Sometimes this is referred to as “splitting” in legal literature. But ordinarily, nobody has done that intentionally because there was no business reason to do so.

The geniuses on Wall Street realized that if they sold the enforcement rights without the obligation, and then sold bets on the performance of those enforcement rights, they could never be accused of selling the underlying obligation to more than one person and therefore face charges for fraud.

Their problem was that the statute was very clear on the issue of enforcement of mortgages. There the debt had to be sold. So they cured that problem with the bunch fake documents, again pushing the burden onto unsuspecting homeowners to figure out a scheme that not even the Federal Reserve was able to understand using hundreds of PhD’s and lawyers.

It just never occurred to them (until it was too late) that the claim was false — i.e., that no debt was being securitized and that the only thing securitized was the right to enforce it.

Alan Greenspan assumed that free-market forces would make the correction if Wall Street was doing something stupid. He later admitted his mistake. But the courts are repeating and magnifying the mistake partly out of ignorance and partly because the lawyers and pro se homeowners are ignorant and have presented the wrong challenge to foreclosure.

There was no free market because only a handful of securities firms had knowledge of what they were doing.

This became institutionalized and so far millions of illegal foreclosures and nearly 20 million people have been displaced from their homes by a scheme that pays off the homeowner’s promise to pay contemporaneously with the transaction but never gets recorded as such anywhere. The homeowner of course is kept strictly in the dark.