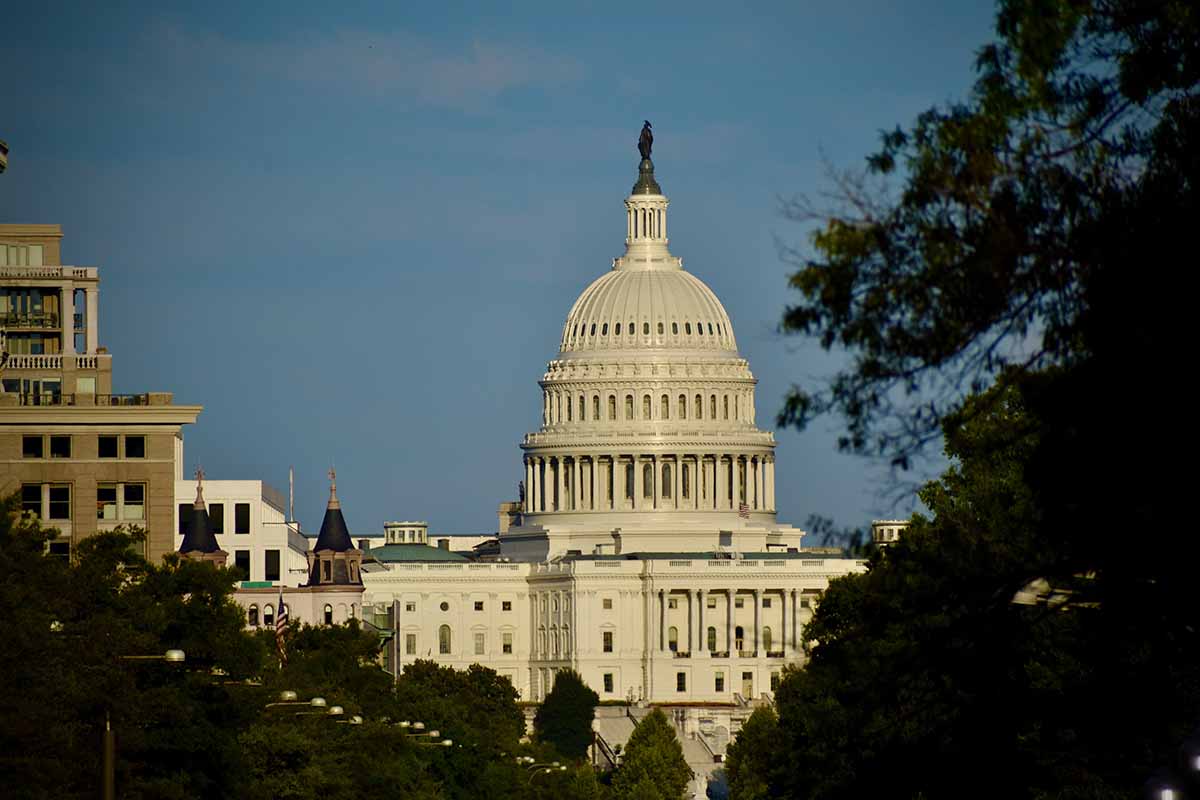 Don’t let your bank steal your money! Recently a direct action environmental activist group staged a major action outside of Lloyds, a major bank in London to call attention to how Big Banks continue to invest in fossil fuel despite clear evidence that the burning of fossil fuels is leading to climate disruption. Similarly, many have been calling on a nationwide divestment from those responsible for the mortgage meltdown of 2004-2007, which has led to millions becoming homeless and/or bogged down in litigation over the past ten years. Although destroying our climate is not technically (at least not yet) a national crime, the six biggest global Wall Street banks—JP Morgan Chase, Bank of America, Morgan Stanley, Wells Fargo, Goldman Sachs and Citibank—are guilty of many ACTUAL crimes over the past 20 years, and paid out about 200 billion dollars in sanctions related to them, over 150 billion dollars of which was related to the mortgage-related crimes of the 2004-2007 meltdown. These global banks—who are often referred to as the “Big Banks” or “Megabanks”—have been acting criminally and irresponsibly with regard to exploiting the human need to own one’s own home, through predatory lending, appraisal fraud, false securities sales and forged documents in foreclosures. Ironically, much of the money they have “made” these past 20 years has come from the 8 trillion dollars in government bail-outs received after the last mortgage meltdown—WHICH THEY KNOWINGLY CAUSED!

Has anyone ever heard the expression, “The best way to rob a bank is to own one”? Our government has yet to prosecute any of the criminal bank executives who apparently are taking that saying literally, and have taken control of the regulatory agencies which are supposed to regulate them. American Property Owners Network is calling on all people to stand up and fight back by taking our money and our mortgages out of Big Banks and turning our business over to honest local banks and credit unions, both to help register our national disgust at Big Bank criminality but also for your own protection. (That being said, we also have to beware of local dishonest banks, who are fronts for Big Bank loans that may be predatory; e.g., “Wells Fargo Option One”). What could be called the Big Bank Exit movement is asking people to stand up for themselves—for the homeowners of the 2004-2007 meltdown, for those who are facing possible foreclosure and homelessness due to the current pandemic as well as for those who want to buy homes and our entire nation–by withdrawing your business from the Big Banks—everything from checking and savings to mortgages, loans and investments also. We need unity among all people against Big Bank crime for future generations of potential homebuyers, who will be targeted next if these Big Banks are allowed to continue using a purposefully flawed and complicated securitization scheme to feed their unconscionable and illegal appetite for people’s homes and property.

Better Markets has a list of the major actions taken against the nation’s Six Megabanks since 2000, which captured violations of law spanning roughly the last 22 years, from 1998 to 2020. Here is what the RAP sheet shows: The number of cases against the banks HAS INCREASED relative to the pre-crash years, for all Six Megabanks. The dollar amount of sanctions imposed on the banks HAS ALSO INCREASED, relative to that same pre-crash period, for all but one of the Six Megabanks. The NATURE AND VARIETY OF THE VIOLATIONS throughout the period is ASTOUNDING, spanning virtually every conceivable type of white-collar crime, fraud, or breach of contract that a bank could commit. They encompass everything from fraud, money laundering, and market manipulation to foreclosure abuses, unlawful debt collection practices, antitrust violations, conflicts of interest, and kickback schemes. In short, these institutions have continued to commit frequent and serious violations of law, spanning an extraordinary variety of civil and criminal misconduct and resulting in tens of billions of dollars in penalties, civil judgments, and other monetary sanctions.

The Six Megabanks have not skipped a beat when it comes to committing fraud, market manipulation, and other abuses against their clients, investors, and the financial markets themselves. Over 150 billion dollars out of over 200 billion dollars in total sanctions to these Big Banks resulted from mortgage-related crimes, such as illegally selling residential mortgage-backed securities and using Robo-signed documents (forgeries) in court to steal properties. Rather than prosecuting the banks, our government merely slapped them with sanctions, which the Big Banks take as merely “the cost of doing business”. Below (Figure 1) is a chart showing a list of their crimes of the past 20 years, mortgage-related and otherwise (if chart not visible, see www.BetterMarkets.com for more). Below that is another summary chart (Figure 2.) from Violation Tracker/Good Jobs First showing violations of the biggest financial services firms from 2000 until the present, and Violation Tracker has a list of the top financial services violators and a more complete list of their bankster crimes on their website page, financial services Summary | Violation Tracker (goodjobsfirst.org).